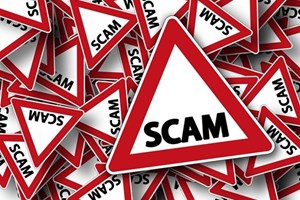 The Pension Regulator, in conjunction with the Financial Conduct Authority, have launched a new ScamSmart TV advertising campaign to raise awareness of pension fraud and the most common tactics used by scammers. The campaign involved both TV and radio advertisements. As part of the ScamSmart campaign a  new explanatory leaflet [PDF] has been issued.