From 1st April 2014, Councillors in England are no longer allowed to join the LGPS.

Councillors who were active members on 31st March 2014 may continue as active members until the end of their current term of office, or age 75 if that is earlier.

Continuation is not allowed beyond that point even if re-elected.

Whether you are an existing member, a pensioner member or a past member, it is important that you inform us of any change of details. 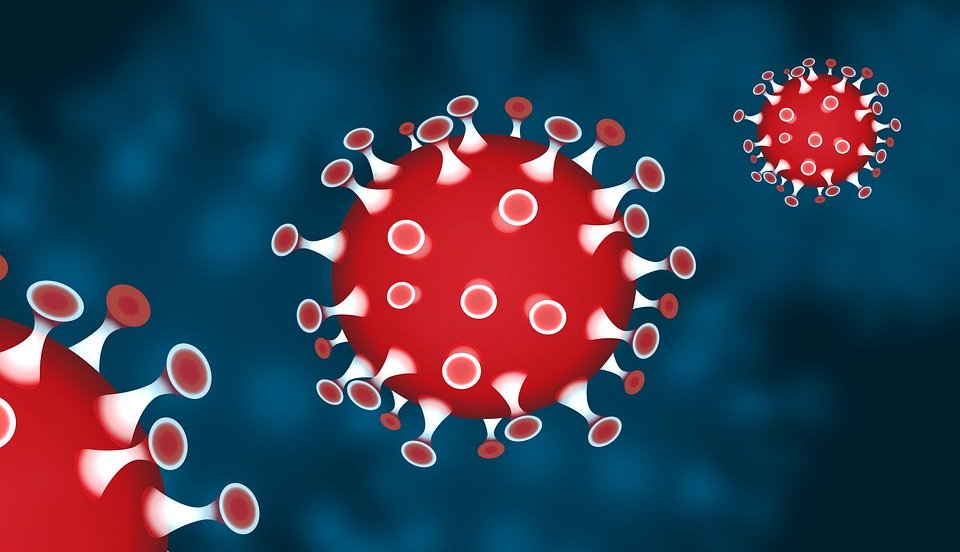